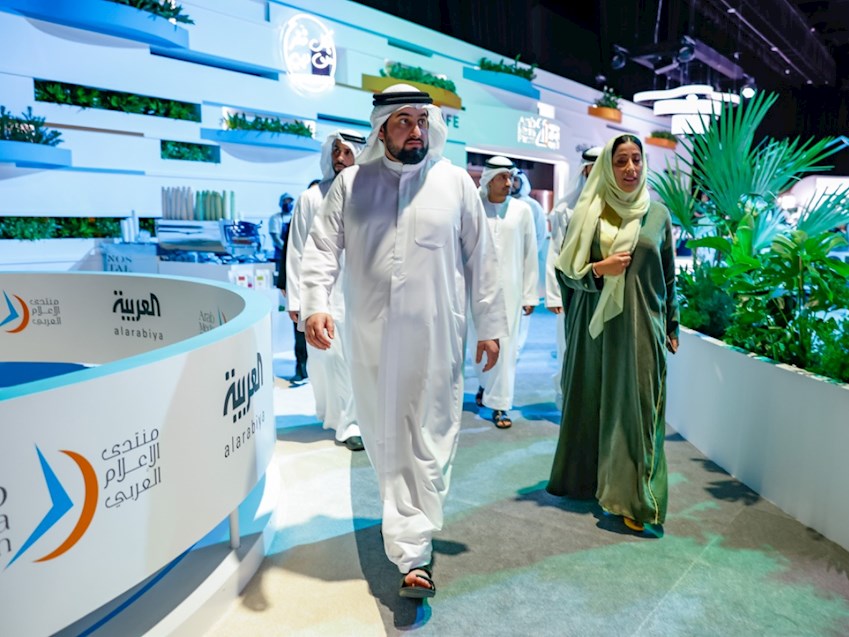 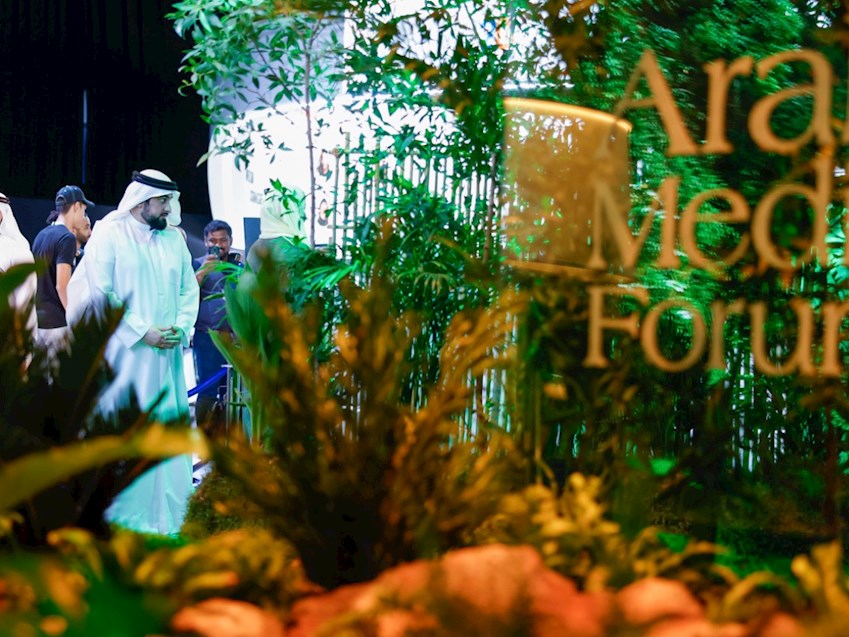 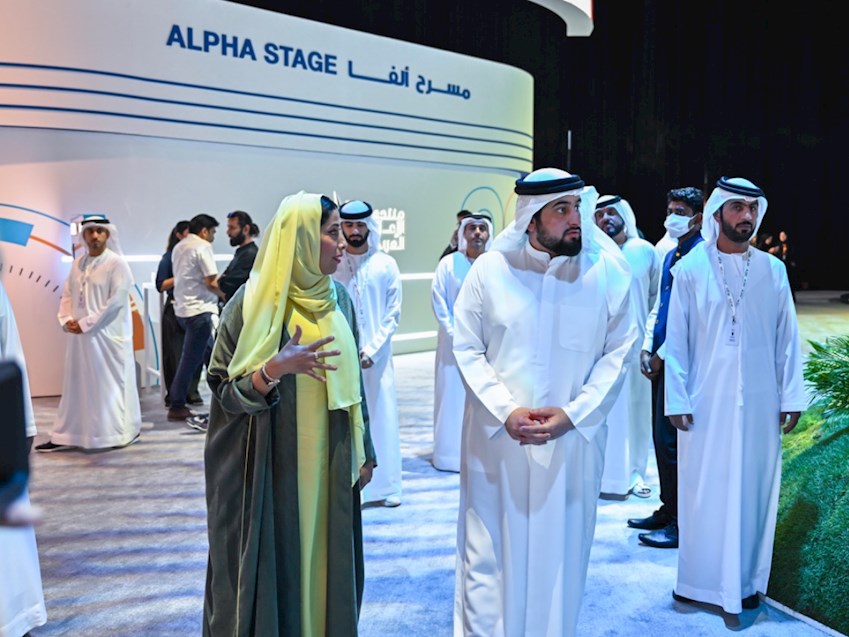 Her Excellency Mona Ghanem Al Marri, President of the Dubai Press Club and Chairperson of the Organising Committee of the AMF, briefed His Highness about the various sessions and workshops comprised in the extensive and intensive agenda of the Forum’s landmark 20th edition this year.
Following the directives of His Highness Sheikh Mohammed bin Rashid Al Maktoum, AMF 2022 hosted a large number of speakers, led by ministers and heads of Arab and international media organisations, researchers, experts and analysts from all over the Arab world.

The Chairman of the Dubai Media Council expressed his appreciation for the efforts of the AMF Organising Committee that contributed to the event’s success, consolidating its status as the largest and most prominent media gathering in the region. HH Sheikh Ahmed bin Mohammed noted that the event was crucial in reinforcing Dubai’s leadership status as a hub for professional and comprehensive events. The AMF, he said, explored avenues of advancing the Arab world’s media sector and empowering it to overcome challenges and better serve the community.

His Highness Sheikh Ahmed bin Mohammed praised the quality of the delegates, speakers and audience representing all media streams, including print, audio-visual and digital, who gathered to explore the future of media and means of attaining success in the field.

The tour included the “Media Walk,” designed to seamlessly connect various platforms of the venue of the 20th edition of the AMF.

Launched 20 years ago, the AMF is one of the major events in Dubai Press Club’s annual calendar of events. The Arab world’s largest media gathering, the AMF, has emerged as the most comprehensive platform for knowledge exchange in the Arab media community. The annual platform, which attracts thousands of prominent thought leaders, has steadily evolved in scope and reach to encompass a broad international outlook.