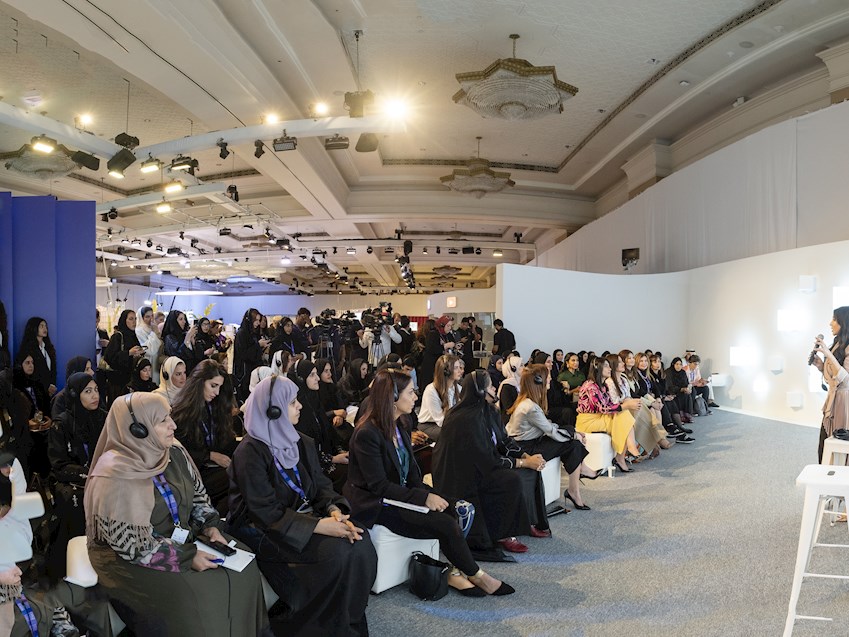 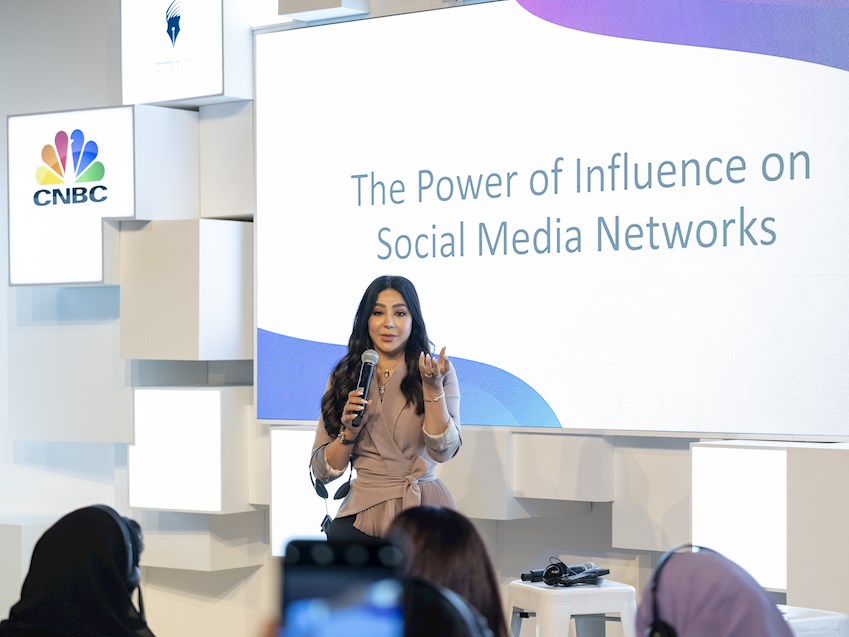 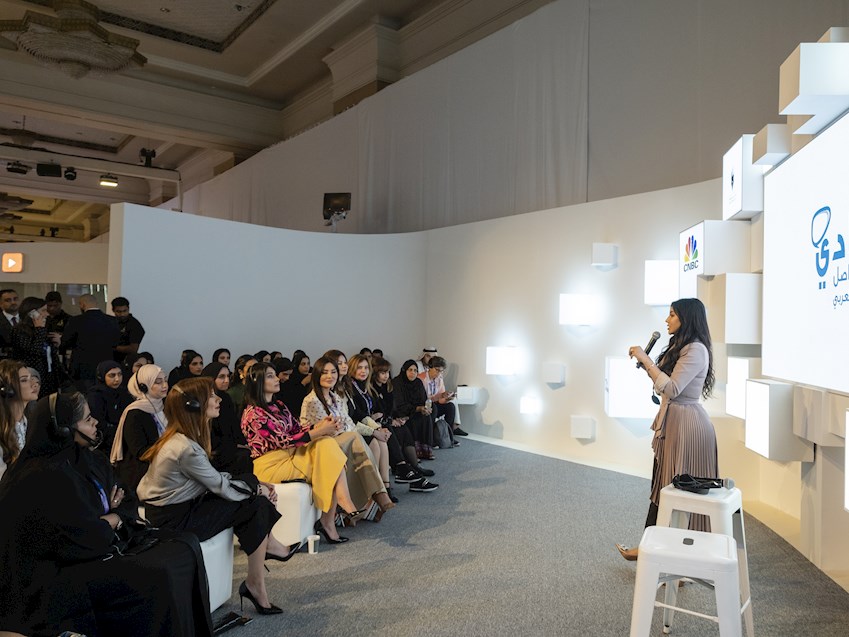 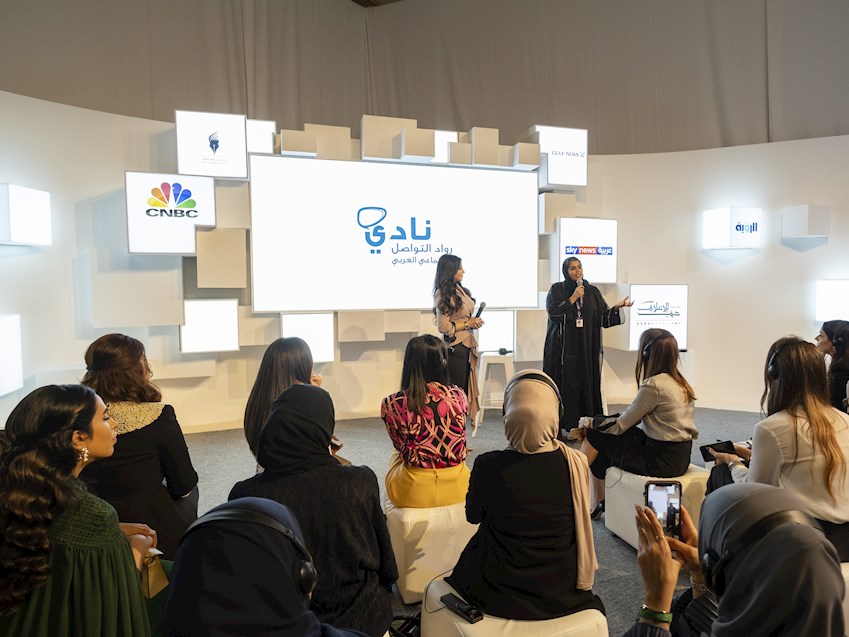 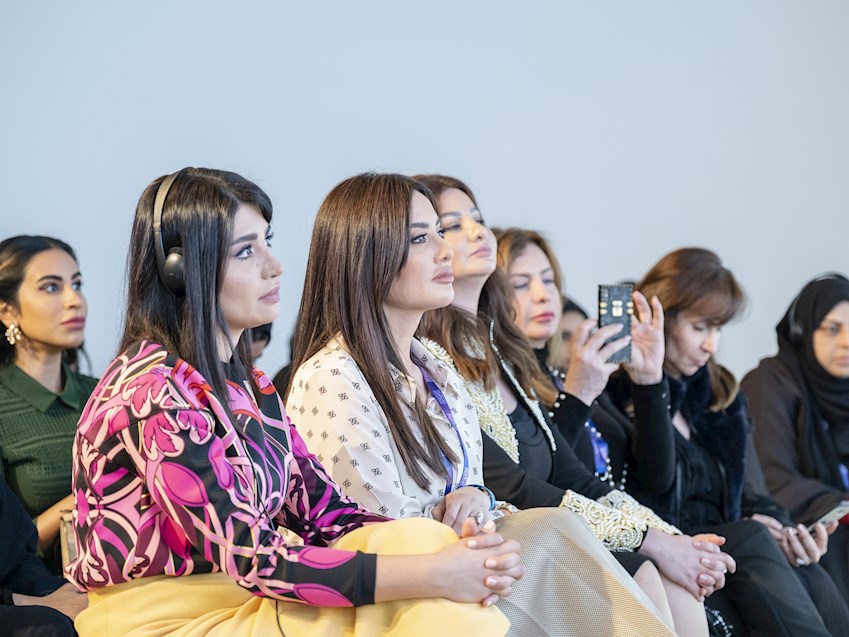 Arab women are playing a key role in enriching social media platforms with their knowledge and perspectives through their participation in various conversations, prominent local and regional influencers said at the ‘Arab Social Media Influencers Majlis’, which was held on the sidelines of the Global Women’s Forum Dubai 2020 (GWFD) on Sunday. The session was organised by the Arab Social Media Influencers Club (ASMIC), an initiative of the Dubai Press Club (DPC).

Social media influencers took part in an interactive discussion on the first day of GWFD 2020 to highlight how Arab women are serving as an influential force for innovation and change through their social media engagement The session, which was moderated by renowned TV presenter Lojain Omran, also explored the power of women in shaping their societies through social media.

Speakers noted the UAE’s unwavering commitment to empowering women and supporting their advancement across various fields, which led to women becoming equal partners in the nation’s development process. “Social media influencers are “soldiers” and smart governments should harness their power to positively serve society,” Omran said.

Influencers attending the session were of the opinion that social media influencers should be positive role models and promote positivity.

Established in 2016, the Arab Social Media Influencers Club aims to enhance Arabic content on social media platforms and encourage innovation and creativity in the different fields that influencers operate within. Additionally, ASMIC seeks to unite the efforts of Arab influencers in facing challenges brought about by various social media networks, making it the largest platform of its kind in the world.