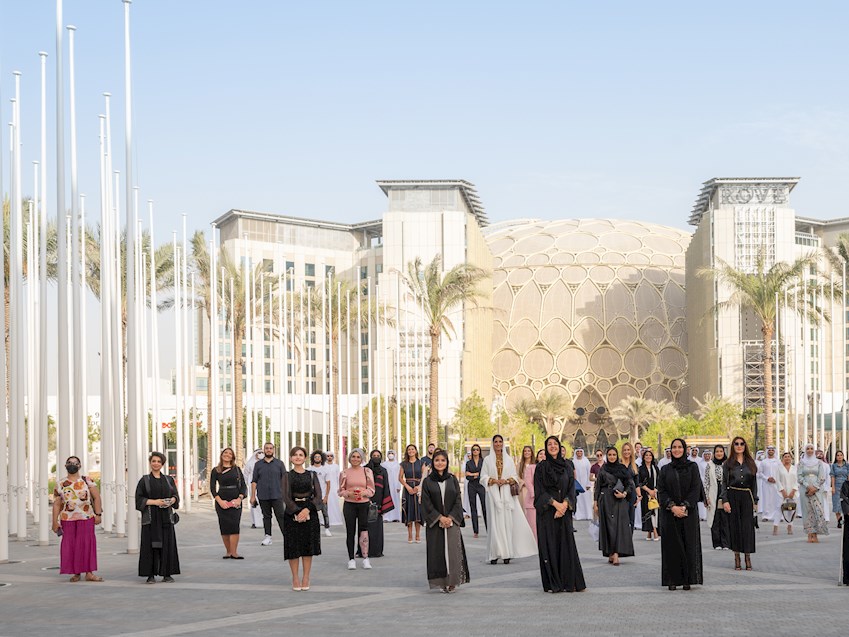 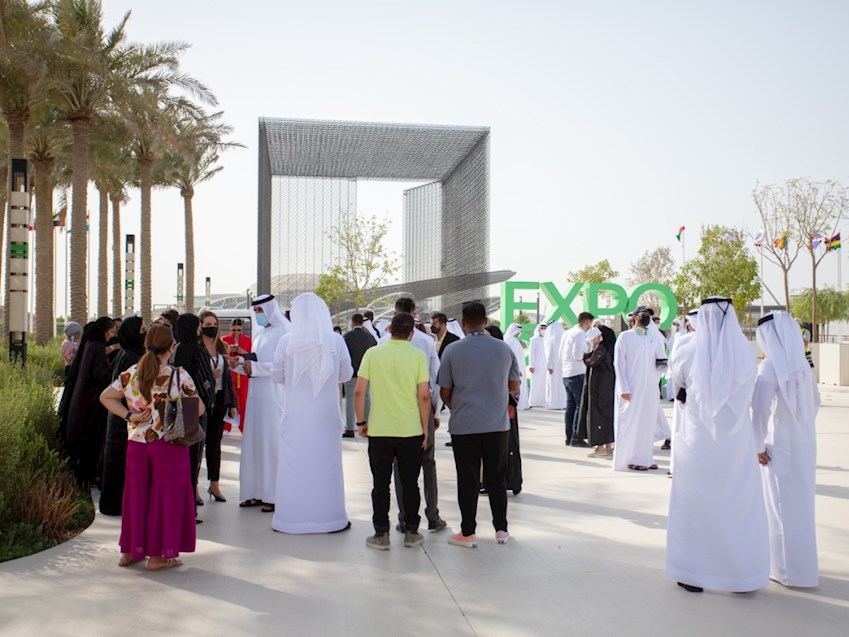 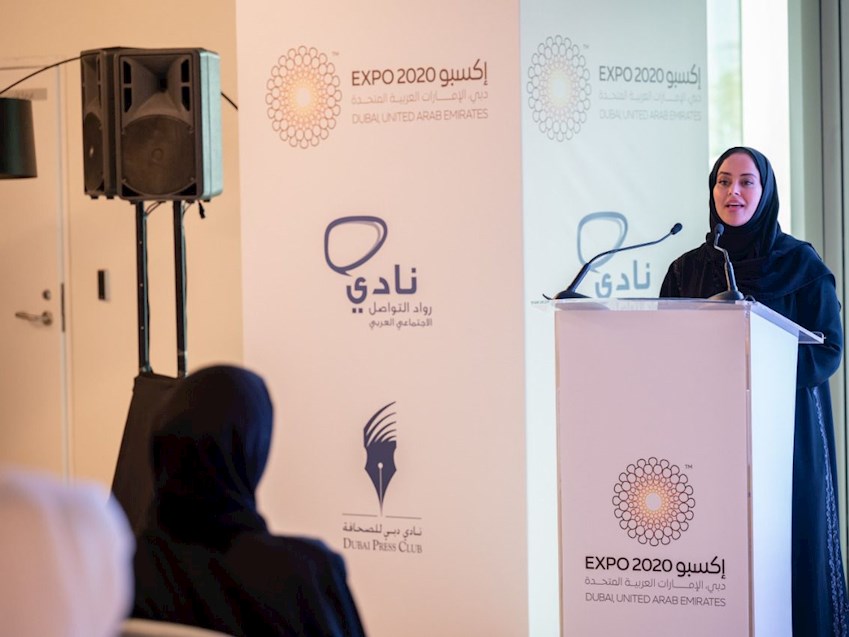 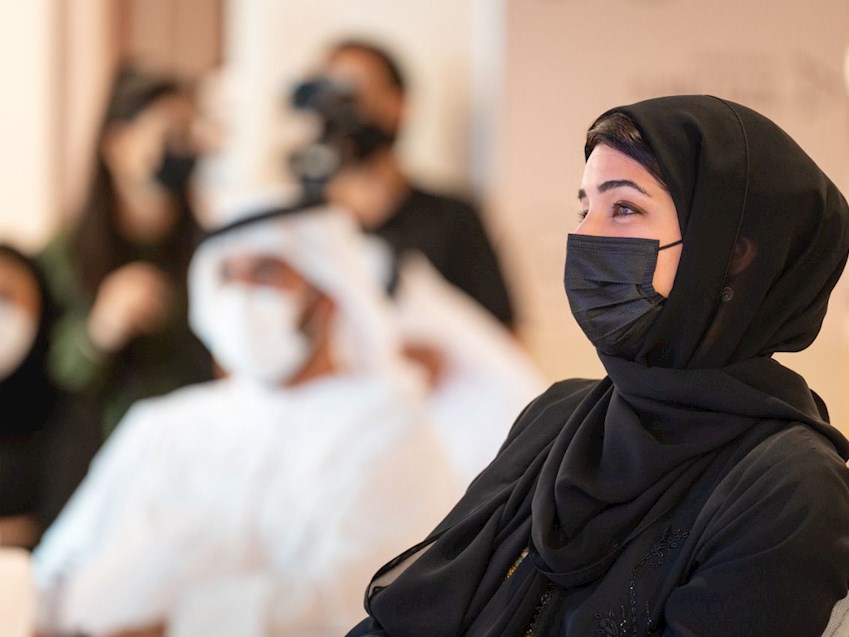 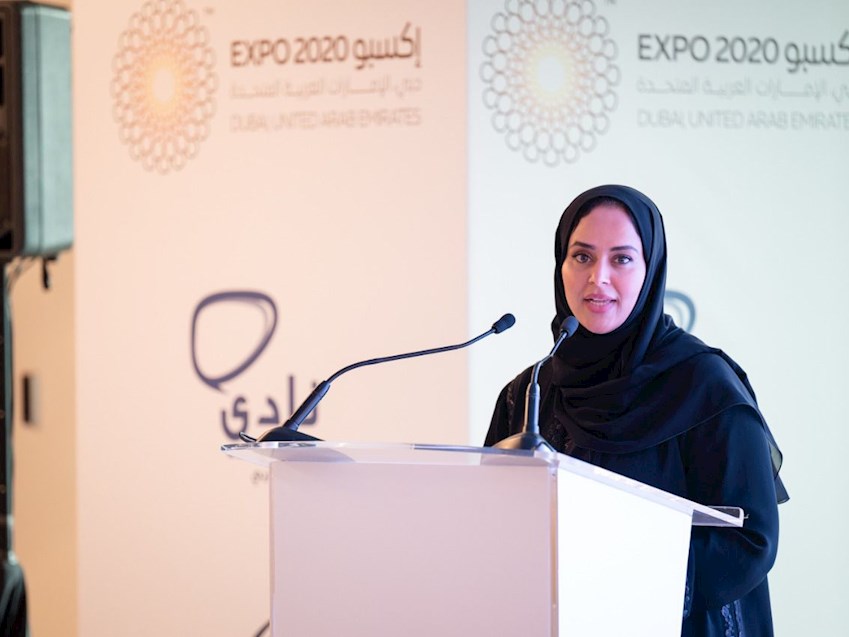 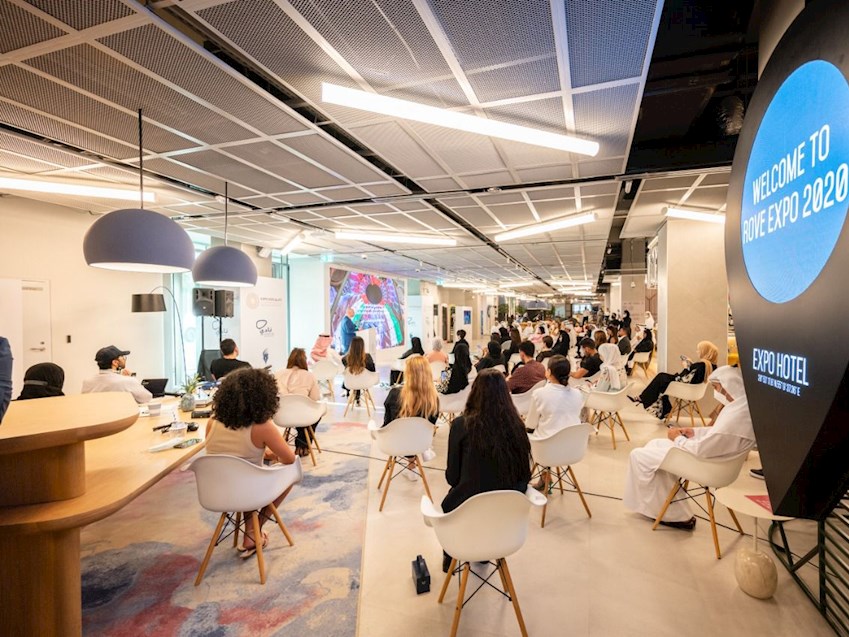 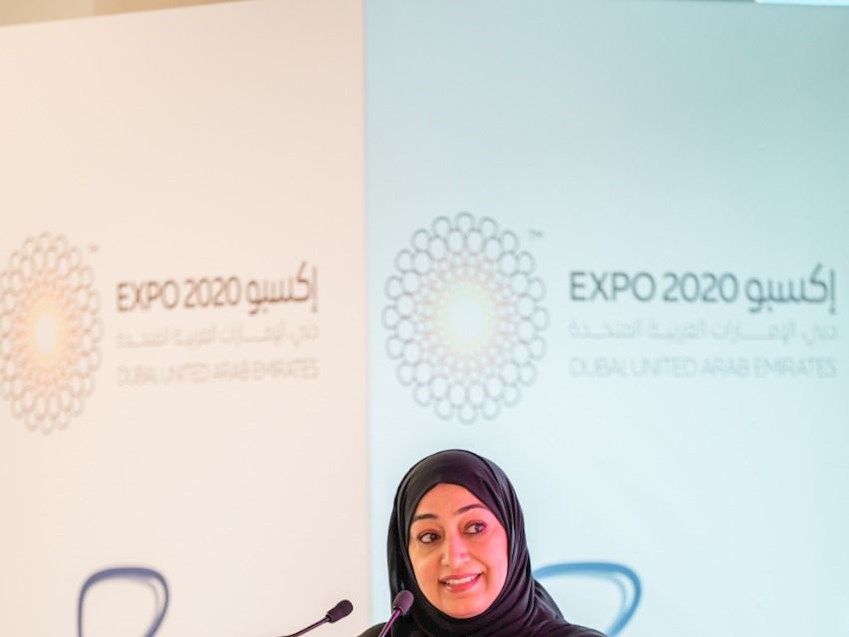 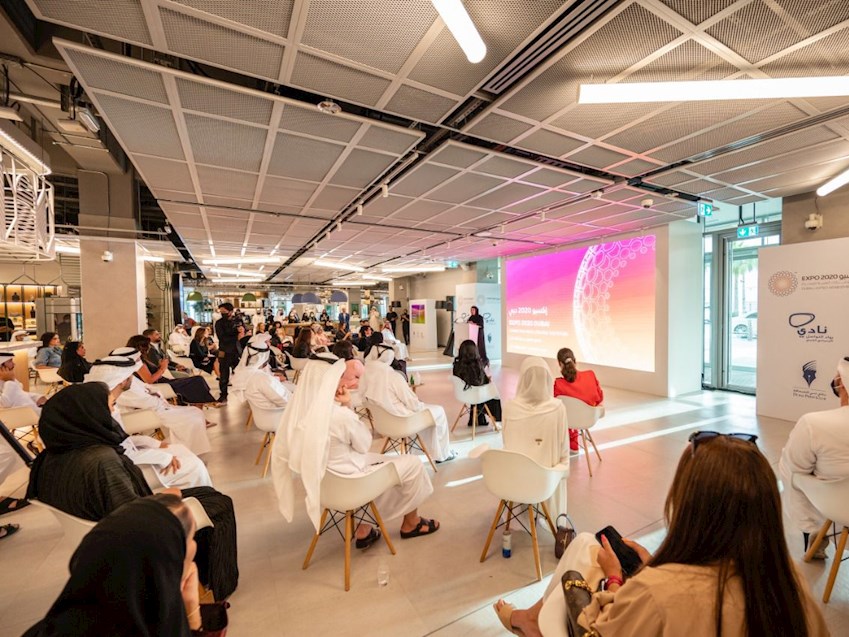 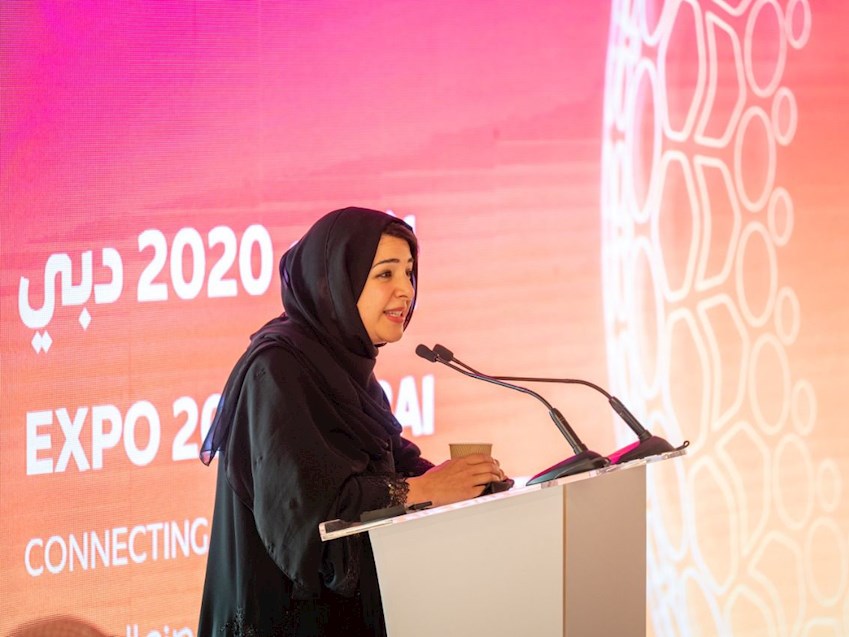 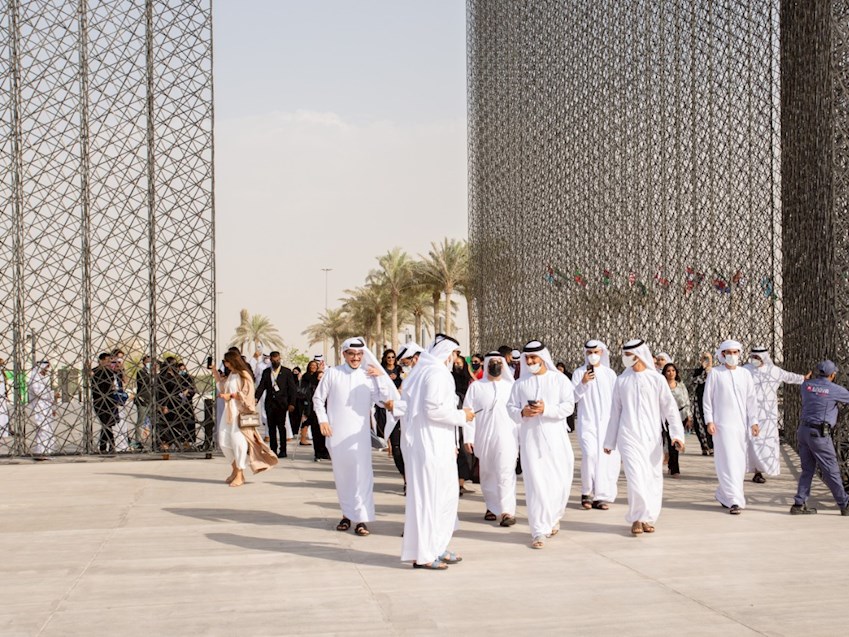 The Arab Social Media Influencers Club (ASMIC), an initiative of the Dubai Press Club (DPC), today hosted a gathering for more than 100 prominent social media influencers and content creators to discuss ways in which they can promote Expo 2020 Dubai and its activities through various social media platforms. The event, which took place at the Expo 2020 Dubai site, was held as part of the ‘Arab Social Media Influencers Majlis’.

With only around 30 days to go before the launch of the first World Expo to be held in the Middle East, Africa and South Asia (MEASA) region, the meeting sought to familiarise participants with the importance of the mega event for Dubai, the UAE and the wider region. A team from Expo 2020 Dubai also shared exclusive details with the participants about Expo 2020 Dubai, which will run from 1 October 2021 to 31 March 2022.

The meeting was held in the presence of  Her Excellency Reem bint Ibrahim Al Hashimi, Minister of State for International Cooperation and Director General of Expo 2020 Dubai, and Maitha Buhumaid, Director of Dubai Press Club. The event was organised as part of DPC’s efforts to enhance the role of social media influencers and maximise their contribution in the development of their Arab communities.

HE Reem bint Ibrahim Al Hashimi said: “In a few weeks, we will welcome the world to the largest international event to be held in the UAE and the region. We are in the final stages of preparing to host an exceptional event that reflects the aspirations of our country, leadership and people.”
Addressing the participants, she said: “We place our trust in you to communicate our message to the world, that the UAE and Dubai are ready to welcome everyone to join in the making of a new world and shape a better tomorrow for humanity.”

“As this will be the first time an Arab country has hosted a World Expo, your role in introducing Arab and Islamic innovations to other nations is going to be of great importance,” HE Al Hashimi added.

During the event, Maitha Buhumaid underlined the growing role of social media influencers and content creators in supporting the country’s constructive projects and major events. She invited participants to help realise the goal set by His Highness Sheikh Mohammed bin Rashid Al Maktoum, Vice President and Prime Minister of the UAE and Ruler of Dubai, to make Expo 2020 Dubai the best Expo edition to be organised since its launch in 1851.

Buhumaid highlighted the important role that social media influencers and content creators can play in sharing inspiring stories from Expo 2020 Dubai as well as conveying the key objectives of the event and its impact in creating a better future for the region and the world.

“We are confident that social media influencers and content creators will provide an exceptional coverage of Expo 2020 Dubai and use their platforms to share inspirational stories of innovation that will emerge during the event,” she said.

The Arab Social Media Influencers Club (ASMIC) is the largest platform of its kind in the Arab world dedicated to developing the skills of social media influencers. Established under the directives of His Highness Sheikh Mohammed bin Rashid Al Maktoum, Vice President and Prime Minister of the UAE and Ruler of Dubai, the Club is dedicated to enhancing the role of influencers in the region and encouraging innovation and creativity in the different fields that influencers operate within.