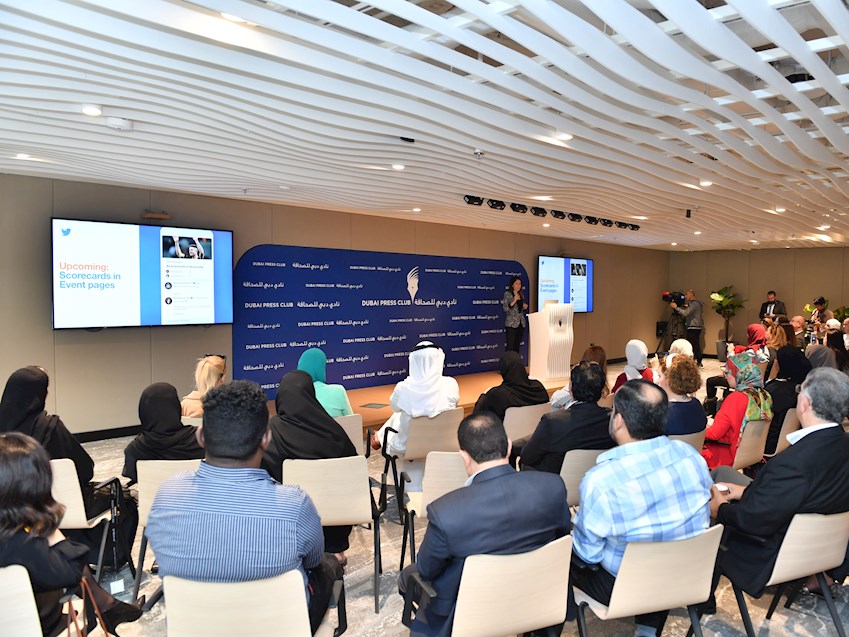 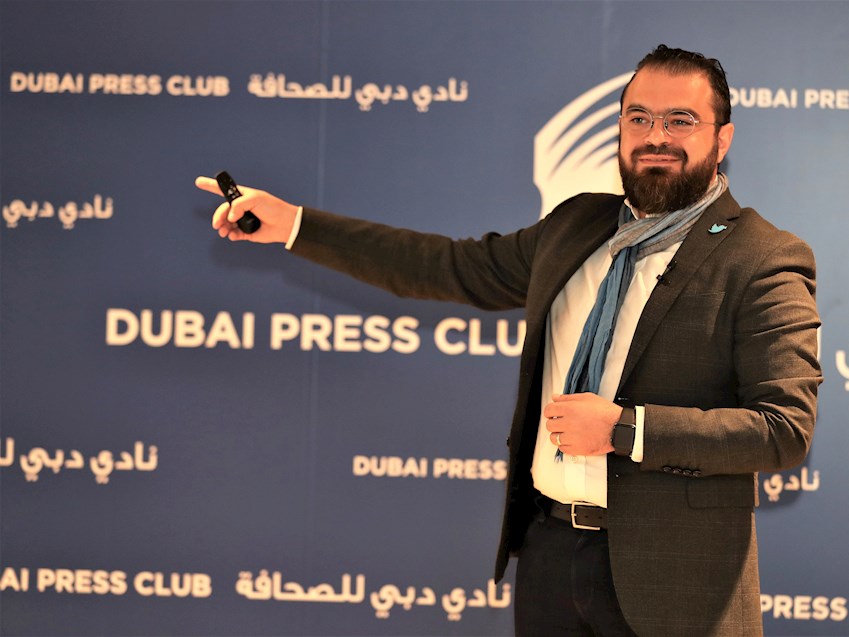 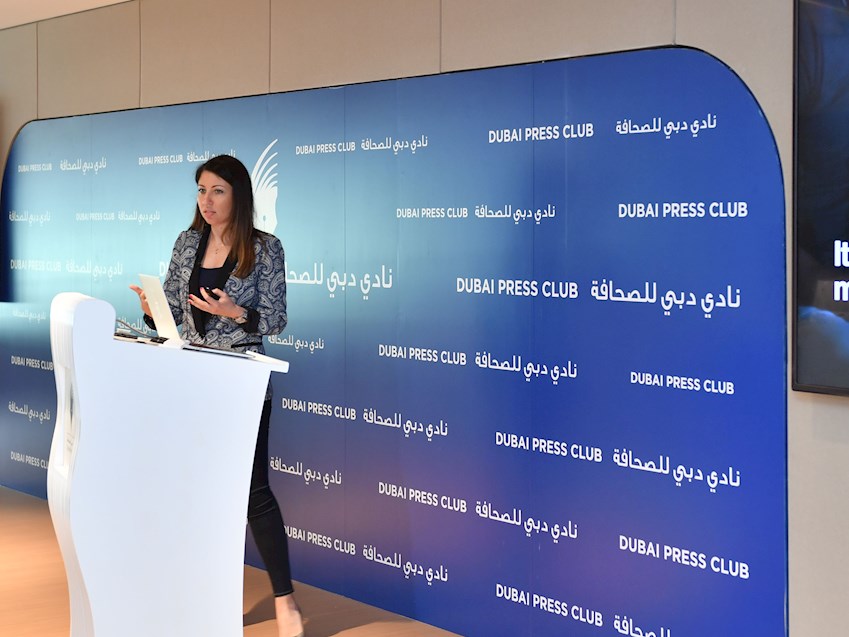 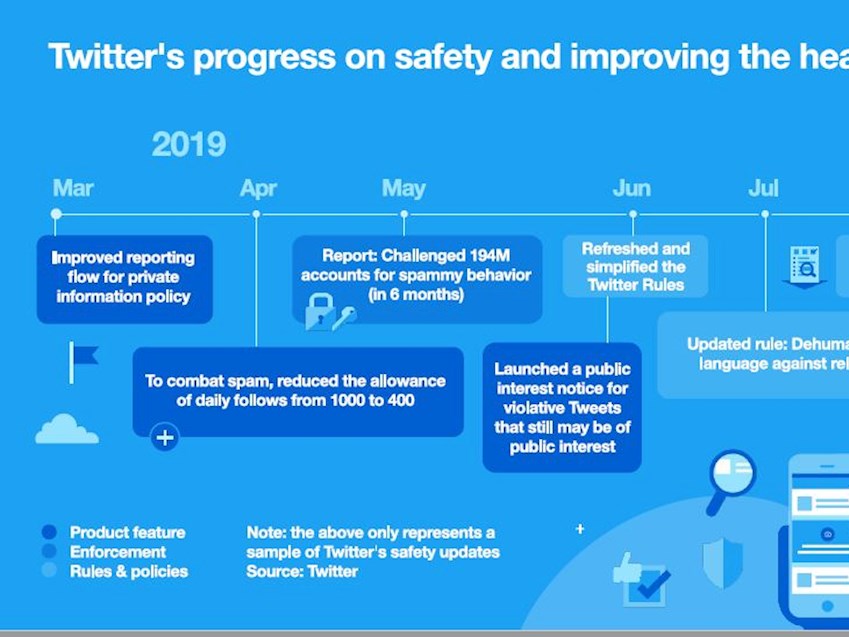 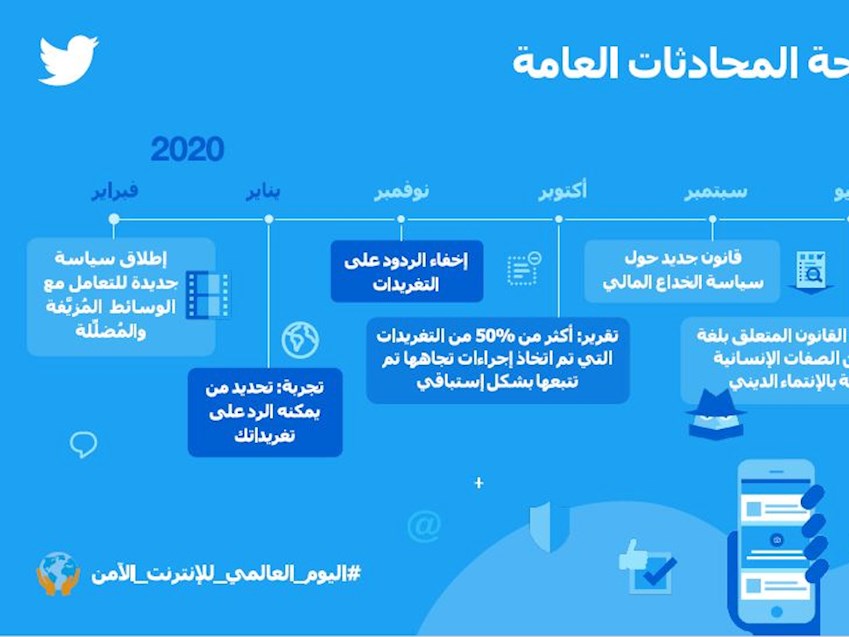 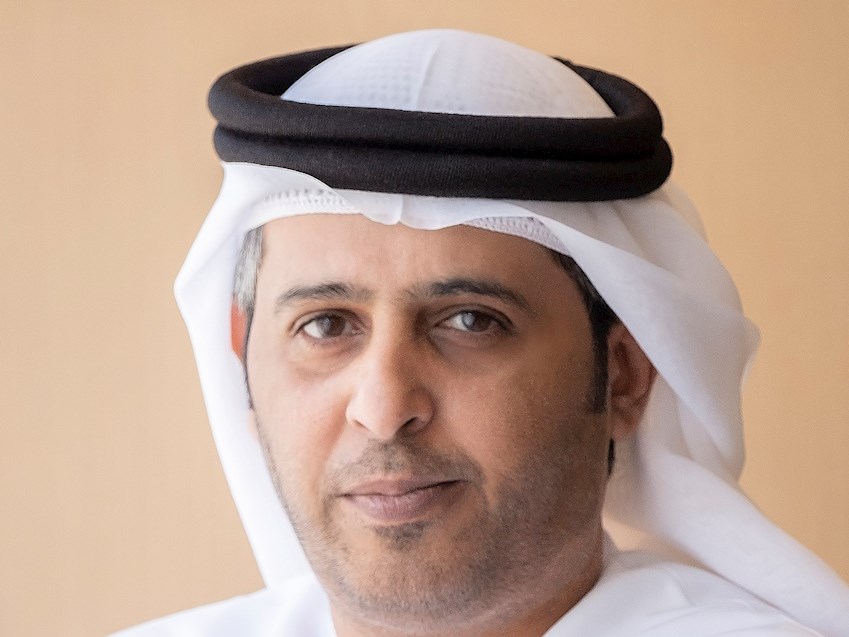 The Dubai Press Club (DPC), in partnership with Twitter, today hosted a workshop on digital journalism and the platform’s efforts to improve the health of the public conversation with new safety tools.

The session, titled ‘Digital Awareness and Healthy Conversations through Twitter’, was held at DPC’s headquarters on the occasion of Safer Internet Day.

Delivered by Kinda Ibrahim, Director of Media Partnerships, MENA, Twitter, and George Salama, Head of Public Policy and Government Relations, MENA, Twitter, the workshop was attended by journalists and media professionals within the UAE.

Participants at the workshop were given an overview of Twitter and its purpose to serve the public conversation, as well as its latest audience numbers that have increased to 152 million daily active users. The session, which discussed the role of Twitter as a real time information network, also discussed best practices around Twitter’s safety tools. Currently, four in five journalists use Twitter to source news and information according to a study by Kantar.

Commenting on the partnership with Dubai Press Club, Kinda Ibrahim, Director of Media Partnerships, MENA, Twitter, said: “Twitter is committed to providing training opportunities for journalists and media professionals to ensure that their experience on the platform is healthy, while also upskilling them within the field as the industry becomes more closely linked to real time reporting. We hope that the information shared at the workshop was enriching and enhanced attendees' experience when using Twitter.”

Welcoming the collaboration with Twitter, Salem Bel Youha, Acting Director of Dubai Press Club (DPC), said: “We seek to work with leading organisations like Twitter to help media professionals enhance their knowledge of the latest tools, techniques and best practices that can enhance their capabilities. These workshops are aligned with our objective of training UAE-based journalists and supporting them in staying abreast of new media trends at a time when digital technologies are transforming the profession.”

The workshop discussed Twitter’s new features such as ‘Topics’, which allows people to follow topics in the same way they would follow an account and ‘Lists’, where people can pin groups of their favorite accounts to their timelines. It also demonstrated fundamental tools for journalists, such as TweetDeck, a feature that allows people to view multiple timelines in one easy-to-use interface.

George Salama, Head of Public Policy and Government Relations, MENA, Twitter, provided insights into Twitter’s work to help people find credible information and feel safe while participating in conversations on the platform. He also touched on Twitter’s investments in proactive technology, which continues to reduce the burden on people to report on Twitter by surfacing more content for review in accordance with Twitter’s rules and policies.

Over the past 12 months, Twitter has taken many steps to build a healthier platform. Rules were updated to make them easier to understand, and a new function that enables people to hide replies to their conversations was introduced. More recently, Twitter shared its new approach to synthetic and manipulated media, which refers to any photo, audio, or video that has been significantly altered or fabricated in a way that intends to mislead people or changes its original meaning.

As of 5 March, Tweets containing synthetic and manipulated media that are likely to cause harm will be labelled, with people being shown a warning before Retweeting or liking a Tweet. Twitter will also reduce the visibility of those Tweets, in addition to providing additional clarifications and context as available.

The workshop, which coincided with Safer Internet Day 2020, comes as Twitter joins forces with various partners to help make the internet a safer and better place for all. To mark the occasion, Twitter also launched a series of Arabic how-to videos from the official @TwitterMENA account aimed at improving and enriching people’s experience on the platform. The videos highlighted a number of features, such as muting topics, accounts and conversations; blocking accounts; reporting accounts that break the rules; and filtering notifications. Twitter also launched a custom emoji triggered by hashtags #SID2020 and #SaferInternetDay in English and اليوم_العالمي_للإنترنت_الآمن# in Arabic, among other languages.